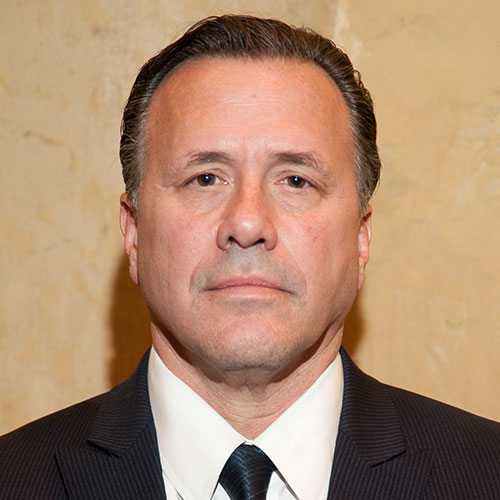 A charter member since 2001, Mr. Jones joined Epicurean Charitable Foundation to give back to deserving students in the Las Vegas community and to network with peers. He served as ECF Chairman of the Board from 2013-14.

With offices in Las Vegas and New York City, Mr. Jones is currently leading a number of high-end ventures across the country including: XVI and JBird in New York; the re-launched Malibu Inn in association with Chef Angelo Sosa; partnering with Chef Geoffrey Zakarian at Tudor House and HIGHBAR on Miami’s famous South Beach; the creation of Suite & Tender at the Se Hotel in San Diego and Eden on South Beach, both with Chef Christopher Lee; and the creation of “Hell’s Kitchen: The Restaurant” for ITV Studios. He has been on the opening executive teams of some of the country’s leading hotel brands including: The Monaco Washington DC, Hudson New York, Clift San Francisco, Argonaut San Francisco and Mandalay Bay Resort & Casino Las Vegas, and plans to launch the one-of-a-kind Dinner in the Sky dining attraction in the summer of 2014.

Because of his expertise in the hospitality industry, Mr. Jones is often tapped to share his views and insight around the country including at Bar & Nightclub Show, Hospitality Design Boutique Expo, RD&E Conference, G2E Summit, the inaugural Independent Lodging Congress, Temple University School of Hospitality and Tourism, and the William F. Harrah College of Hotel Administration at University of Nevada, Las Vegas. 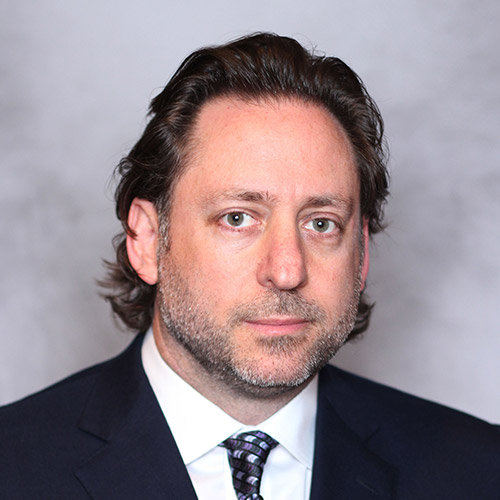 Managing Parter of Drive This! Entertainment

Craig Gilbert was a charter member of Epicurean Charitable Foundation when he joined in 2001. Mr. Gilbert has made it his goal to mentor students by passing along the knowledge and expertise he has gained from more than two decades in the hospitality industry.

As a Managing Partner of Drive This! Entertainment, Mr. Gilbert oversees operations of hot spots including RHUMBAR, Casa Fuente Cigars, American Burger Works and Tacos & Tequila in Las Vegas and Natural 9 Noodle Company and Tacos & Tequila in Cabazon, Calif. His previous experience includes serving as the Vice President of Food and Beverage at the Rio All-Suite Las Vegas Hotel and Casino and Vice President of Food, Beverage and Entertainment at Pala Casino Resort and Spa in San Diego.

Mr. Gilbert attended the University of California, Los Angeles, and has been an active member of various industry organizations including the James Beard Association, American Academy of Hospitality Sciences and the American Culinary Federation.