Attire: Black, Gold & Anything That Sparkles 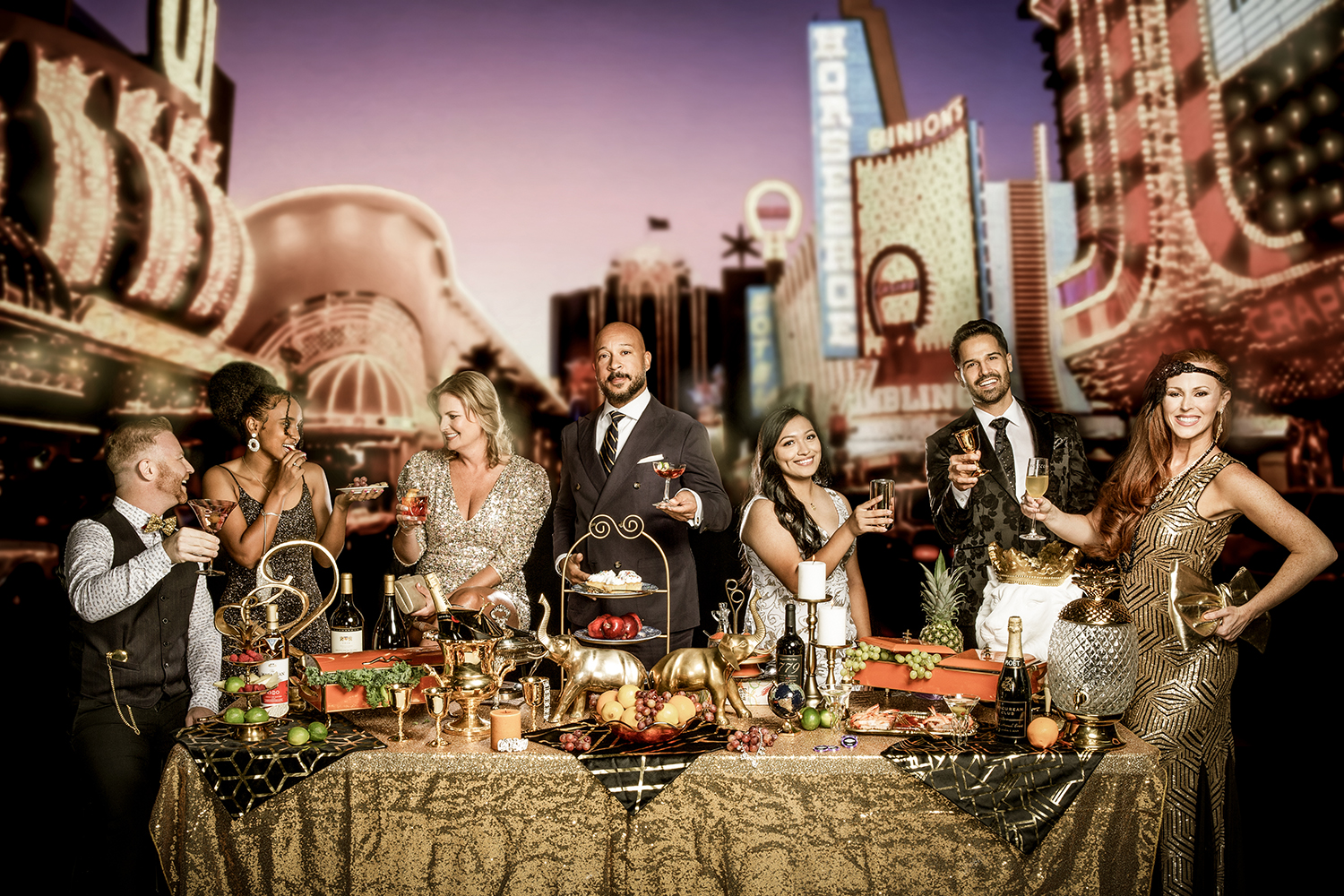 This year’s event will pay homage to our great city and will feature a chic, upscale dine-around, complete with beloved favorites of the Las Vegas community. Bring on the sparkle! Guests at our annual event are invited to wear their sparkly and glamorous best (check out our social media for inspiration) and will be treated to dine alfresco at an upscale dine around paying homage to vintage Vegas and all the glitz and glam Las Vegas has to offer. A theme carried through the décor, local musicians, food, and posh drinks.

This night under the stars is inspired by everything the best of Las Vegas has to offer and will be accompanied by a kaleidoscope of delectable dishes from about 30 local restaurants, cocktails made to sparkle up your night, bubbly, and your traditional favorites. The evening will feature an extravagant silent auction, dine-around, exciting entertainment, chic VIP area and exclusive after party.

The past year has hit our industry hard. We have decided to dedicate our funds only to local entertainers. We hope you enjoy our decision to spend our dollars locally. We will return to a headlining act next year.

Now more than ever, we are a community and ECF promises our Las Vegas family a fulfilling experience, all for a good cause- ensuring full-ride scholarship awards to deserving Clark County students. M.E.N.U.S. 2021: the Glitz and Glam of Vintage is an evening for anyone 21+ that loves food, beverage, and our beloved city of Las Vegas. 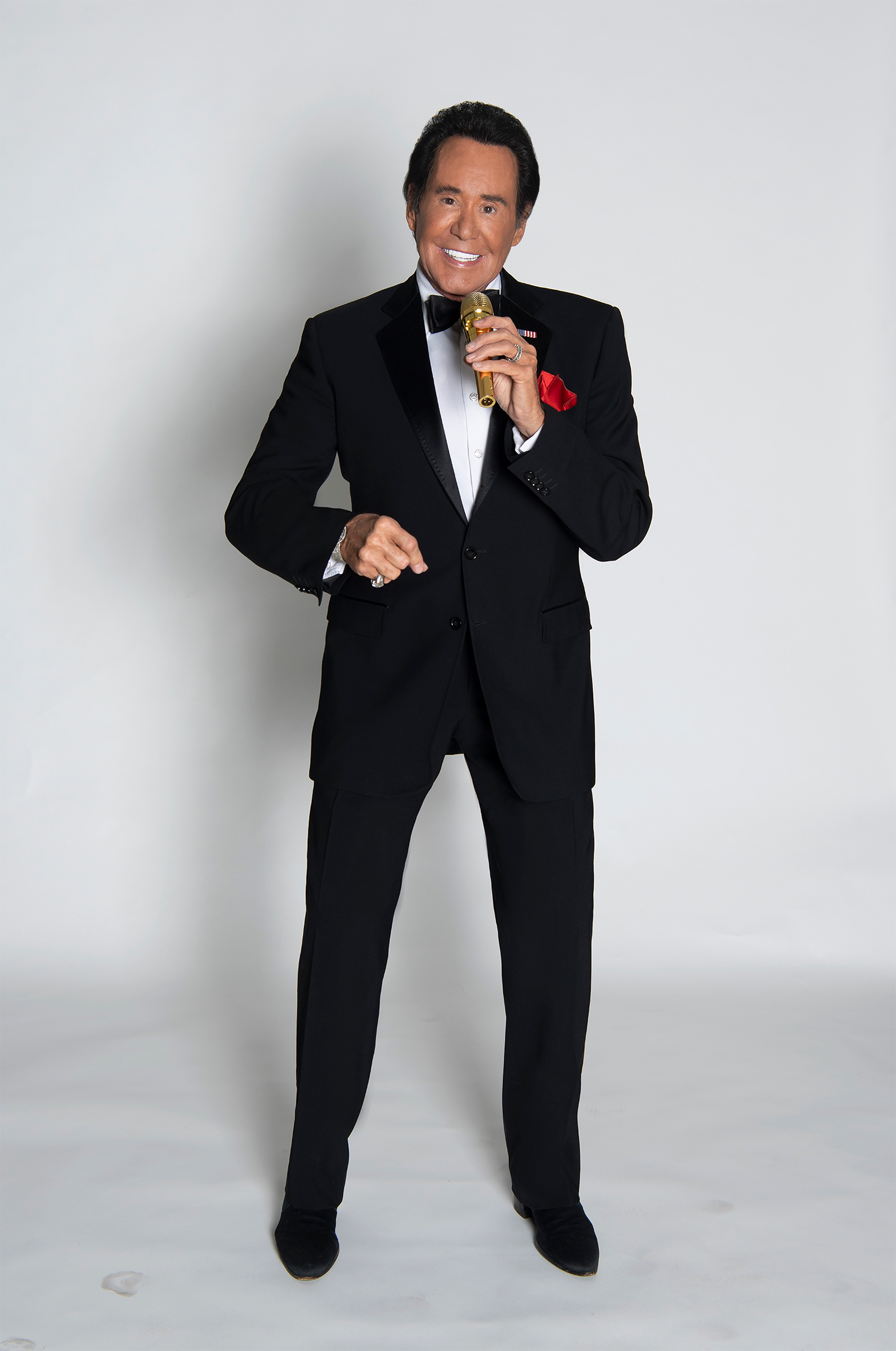 Wayne Newton, who will make his historic and triumphal return to the landmark Flamingo Las Vegas Hotel & Casino this fall, has performed live in front of more than 40 million people during a record-setting run of 25,000-plus shows in Las Vegas, alone. During his career, Newton has recorded and released an astounding 165 albums.

Newton is one of only two people to receive Las Vegas' Medal of Honor. He was also named the "Ambassador of Goodwill" by the state of Nevada.  Las Vegas continues to honor Newton by naming him one of the “Top Three Entertainers of the Century--in Nevada and around the World” along with his dear friends and fellow performers, Frank Sinatra and Elvis Presley.

Wayne Newton is "Mr. Las Vegas" for good reason.  He remains ever-present in the city he helped make famous. 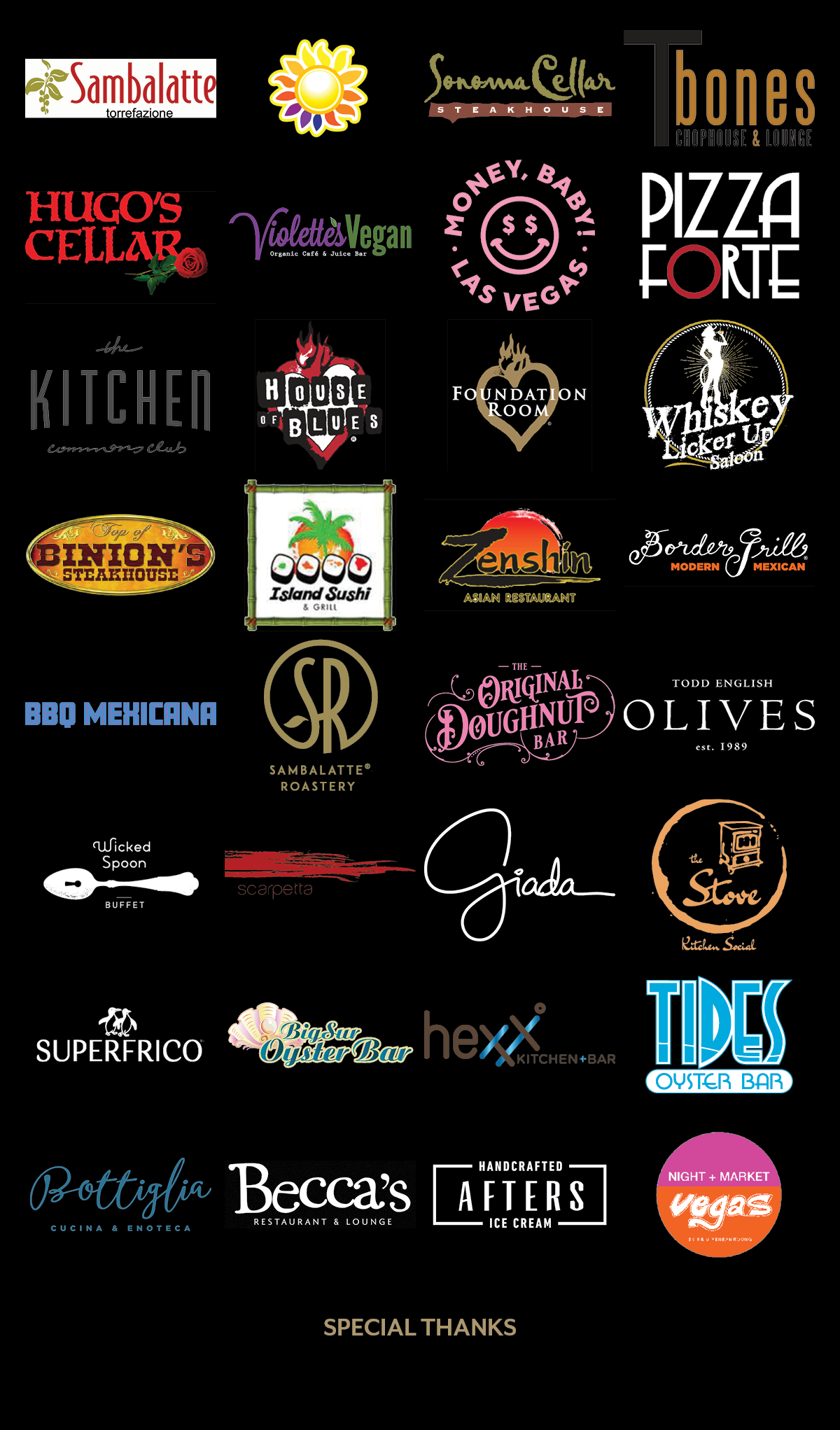 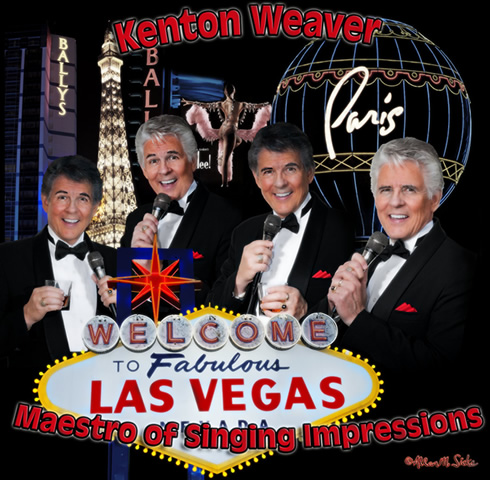 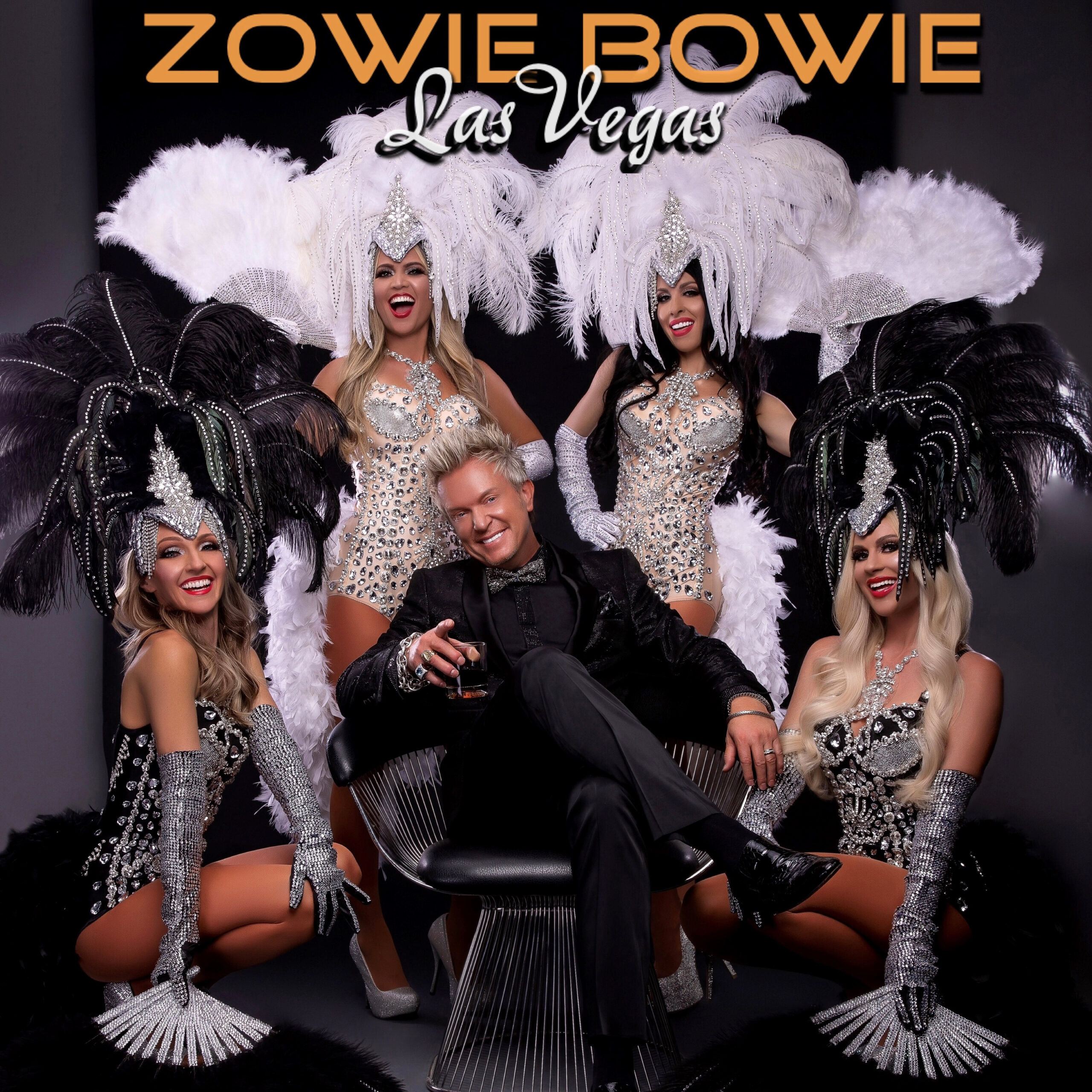