Hubert Keller, a Frenchman classically trained by France’s top Chefs, is now one of America’s most widely recognized and acclaimed chefs. Chef Keller operates Fleur by Hubert Keller, featuring his contemporary French cooking accented with cuisine around the world and his widely popular Burger Bar Restaurants in Las Vegas and San Francisco.

Chef Keller has won numerous awards including the James Beard Foundation’s “Best Chef: California” and has been elected to the Foundation’s prestigious Who’s Who in Food and Beverage. Food and Wine magazine tapped him as one of the Ten Best Chefs in America, and Restaurant & Institutions gave him its Ivy Award. Chef Keller has cooked for several United States Presidents and was the first guest chef invited to the White House to personally prepare his sophisticated menu to President Clinton and his family. Chef Keller is also known for his performance as a judge on Top Chef as well as for his grace-under-pressure performance as a contestant in the first season of Top Chef Masters on Bravo. Chef Keller was as well a resident judge on Top Chef Just Desserts on Bravo.

Keller appears frequently in the media including appearances on “The Chew” on ABC, “Regis & Kelly” on ABC, “Rachel Ray”, “The Travel Channel”, “The Food Channel Network”, “The Real Housewives of Orange County”, “Good Morning America”, and “Bizarre Foods”. Chef Keller’s own cooking show, Secrets of a Chef, airs on PBS and is currently in Season 5. Filming, where Hubert Keller is visiting, cities like Rio de Janeiro, Paris, Honolulu, Cuba, Las Vegas and San Francisco. Chef Keller’s own cookbooks include The Cuisine of Hubert Keller (Ten Speed Press) and Burger Bar, Build your Own Burgers (Willey0. And his latest cookbook “Souvenirs” Memoires, Stories and Recipes from My Life, written with Penelope Wisner, (Andrews McMeel) . Chef Keller is also known for his generosity and support for a wide range of educational, charity and community events around the country. 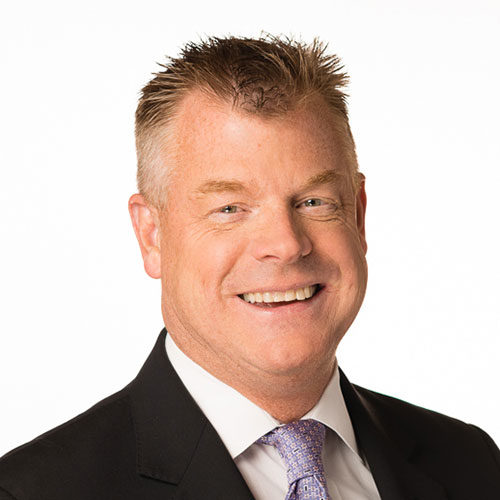 A native of Madison, New Jersey, David Hoenemeyer earned a bachelor’s degree in history and English from the University of Pennsylvania in 1984 and began his hospitality career in the beverage department of the Hilton Parsippany in New Jersey. In 1986, Hoenemeyer played a key role in the opening of the Hilton McLean in Virginia before moving to New York to become the assistant director of food and beverage for New York Hilton & Towers.

Hoenemeyer was a founding member of Epicurean Charitable Foundation in 2001 and also dedicates his time on the board of directors for The United Way and The Culinary Academy of Las Vegas. He enjoys spending time with his wife, Erin, and three daughters. 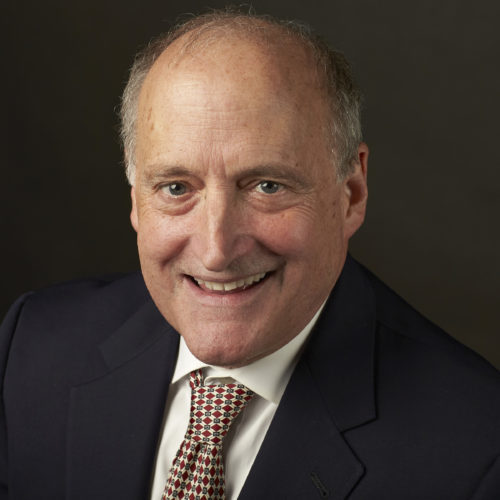 Dean of the William F. Harrah College of Hospitality at UNLV

Stowe Shoemaker PhD, dean of the William F. Harrah College of Hospitality at UNLV has been appointed as an honorary member to the ECF board of directors. Dean Shoemaker is most excited to join the board because of its ability to impact students’ lives. Since becoming dean in 2013, Dr. Shoemaker has been active in advancing the William F. Harrah College of Hospitality to meet — and exceed — the Top Tier goals set by the university. His long and varied career in hospitality and gaming has garnered him numerous scholarly grants and honors including a Lincy Professorship, Michael D. Olsen Research Award, and many others.

Dean Shoemaker is an avid reader and often travels the globe.